The paper deals with a problem regularly faced by survey studies of patriarchal communities, i.e. communities with a high authority of senior generations and a low level of women’s autonomy. In such communities, female respondents might give untruthful answers to survey questions in order to fit norms which are treated as obligatory or highly desirable in the community. The situation causes a "community bias" in survey results. The task of the paper is to show using the example of a survey concerning reproductive behaviour that the expected "community bias" can indeed occur in patriarchal communities. For this purpose, we suggest a relatively simple method of discovering "community bias" and apply this method to the results of a qualitative survey which we conducted in the rural part of the North Caucasus, a region of Russia where patriarchal social norms are quite strong. A characteristic of the North Caucasus which is important for our study is that its village communities, inhabited mainly by Muslims, differ considerably in the degree to which patriarchal norms are preserved there. The central idea of our method is to study the significance of community parameters of patriarchy for individual answers to survey questions. Community parameters are calculated as averages of the individual parameters of women interviewed in the same village community. Multi-level regression models are run for both the actual and the desired number of children, which allow us to distinguish between individual and community effects. In agreement with the "community bias" hypothesis, community characteristics are found to be significant for answers on desired, but not on actual, fertility. Based on this result, some tasks for future research of the "community bias" effect on answers to survey questions concerning reproductive behaviour are suggested.
Включена в систему цитирования Web of Science
Включена в Scopus
Включена в РИНЦ
В рамках Госзадания
ENG 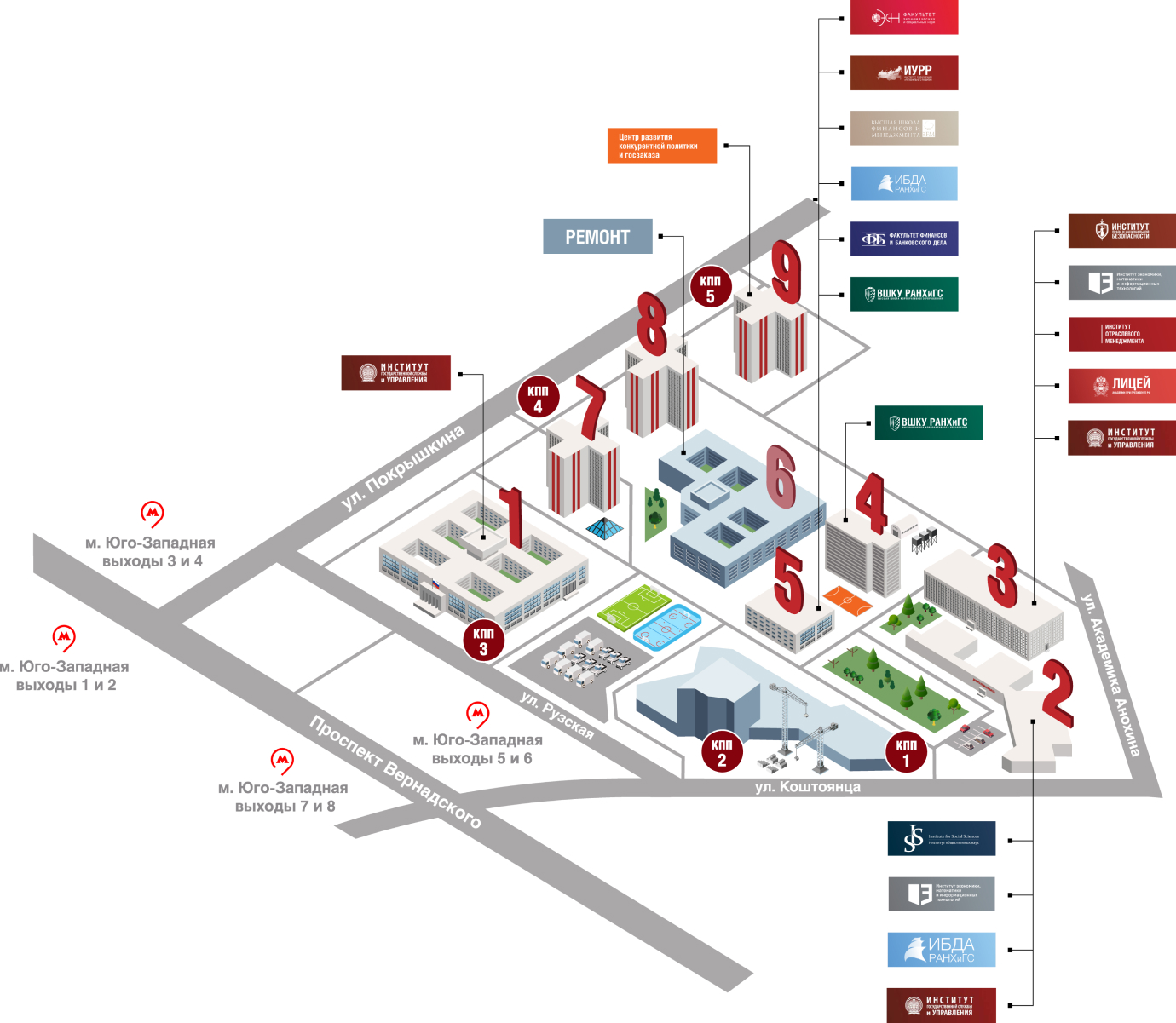